What happened to spring this year? As I write this in the latter half of June, it’s another day with rain in the forecast. I definitely prefer it to hot and dry, as much of the rest of the country is getting.

The last of my yearling pigs went to the butcher on April 18, and Pigs Can Fly Ranch was pigless for nearly two months, which turned out to be a blessing. With all the rain, the pastures would have been badly trampled. Instead, I did a lot of reseeding and the strong growth of good new grass significantly cut down on the number of alien invasives like May stinkweed this year.

The new two-month-old Berkshire piglets arrived last weekend and you can see some of that yummy grass in this video.

I have a new plan in place for this year and moving forward. My Berkshire breeder has a new processing facility and I plan to take the pigs back to their home base when it’s time for them to turn into delicious pork. More news about the butcher later. The planned butcher date is around February-March 2023 when they are 10-11 months old and I’m hoping for a hanging weight of around 200 lb. But there are many more variables than usual this year.

The ag news around the country is way beyond grim (this article, for example): fertilizer shortages, diesel fuel costs, avian flu, destruction or closing of food processing facilities. Besides the real possibility of food shortages for people, I’m worried about pig feed shortages. I’m lucky that my pigs are mainly pasture-fed but they still rely on quality feed for nutritional supplementation. I myself am only raising three pigs this year.

My pricing for the spring 2023 butcher will certainly be higher. It’s mainly based on the cost of supplemental feed and now also based on the cost of gas to get it. I’ve seen feed prices jump by 20% in the last couple months and they were already 20% higher than last year. I won’t be able to accurately price out what I’ll need to charge, but if you think you’ll want a half share in early 2023 I suggest you reserve now. You can reserve here without a deposit (for now) or contact me here. 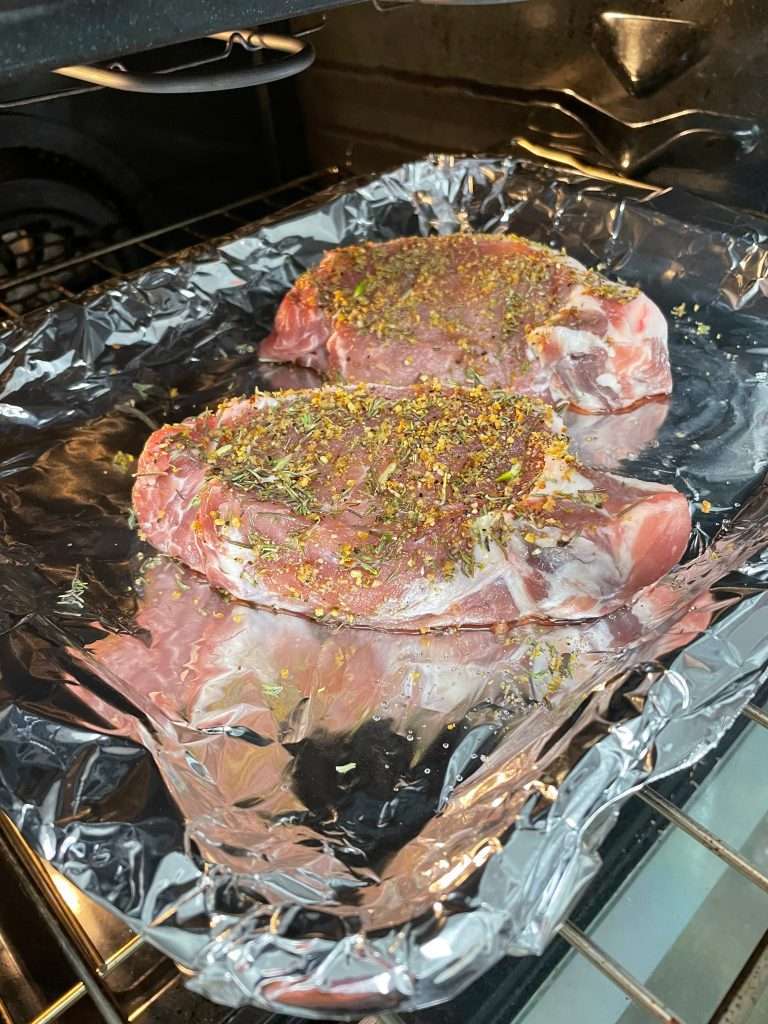 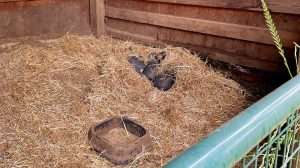 Pork – no animal is more used for nourishment and none more indispensable in the kitchen; employed either fresh or salt, all is useful, even to its bristles and its blood; it is the superfluous riches of the farmer, and helps to pay the rent of the cottager.
– Alexis Soyer